This month instead of a book review, we have a business TV programme review instead.

It is a series set in the United States called Undercover Billionaire and has now had 2 series which can be found on the Discovery Channel on Sky TV in the UK or via Amazon Prime.

The premise is that you take a successful billionaire and entrepreneur and you strip them of their name, money, their team, family and all contacts, and then you parachute them (not literally) into a completely unknown place in the US with just $100, a phone with no contacts and a truck.

They are then challenged to build a business from scratch within 90 days which will be independently valued and has to be worth more than $1million. If it is short of $1m then the entrepreneur has to personally put $1m into the business they have created.

The idea was in part the brainchild of Glenn Stearns, the billionaire entrepreneur featured in series 1, who wanted to prove that the American Dream was still real.

A TV crew follows them round with the story that they are following someone who wishes to start again and create a new business in a different part of the country, which is obviously true, but leaving out all the parts about them being very successful, wealthy and normally with a black book of contacts.

The show then follows the entrepreneurs over the 90 days with their ups and downs, who they meet, what business ideas evolve and how they try to create great sense of urgency with the 90 day deadline which no one else is aware of. 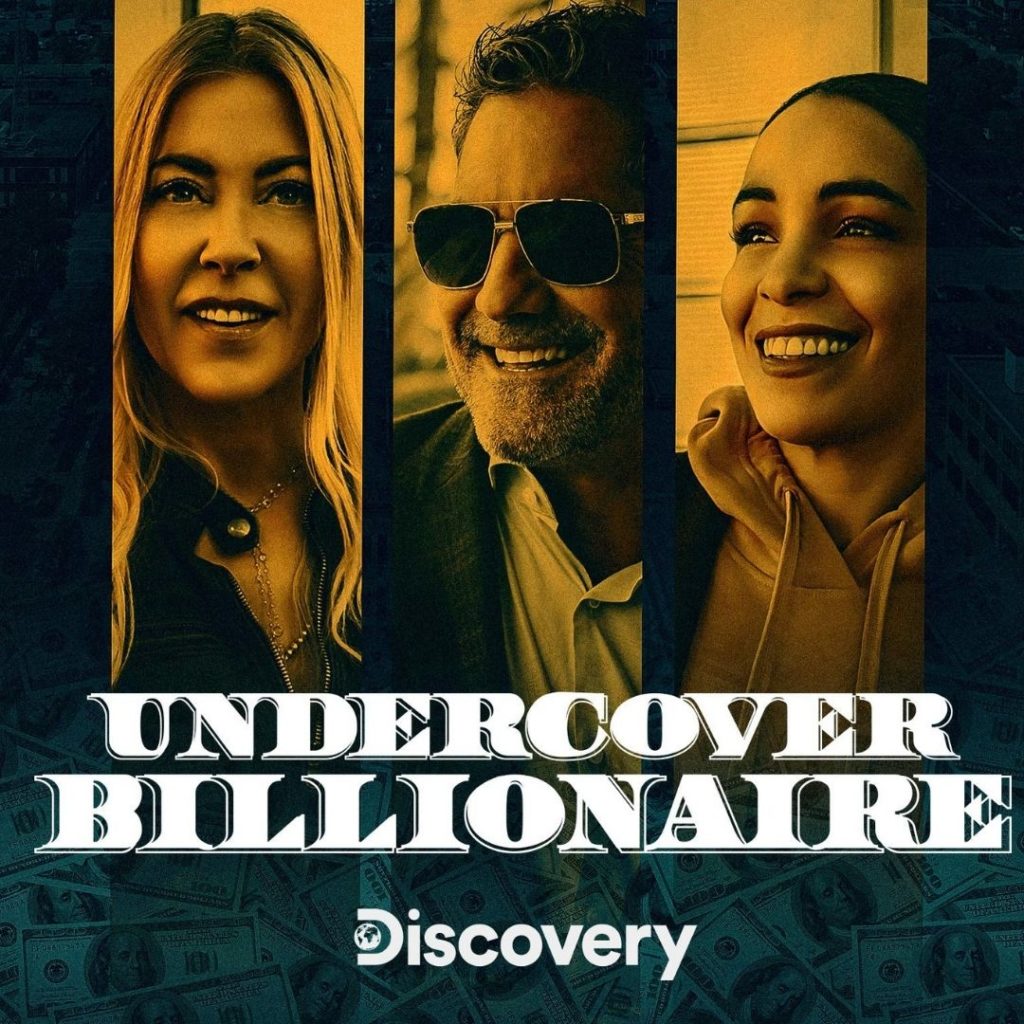 In the first series they follow Glenn Stearns, founder of Stearns Lending, after he is dropped off in Erie, Pennsylvania. I won’t give anything away about the story in case you plan to watch it, but it is a great show and you really do see the ups and downs over those 90 days and how the challenge impacts Glenn both mentally and physically.

Whilst clearly it is a reality TV show it has a solid business message behind it and I enjoyed watching it. It appears very real and not your usual reality TV type or false Dragons Den type programme.

In the second series, the show producers have mixed it up a little and this time follow 3 entrepreneurs on the same journey at the same time.

This includes Grant Cardone who some of you may know as a very larger than life real estate investor and global sales trainer/guru, as well as Elaine Culotti who is in real estate and Monique Idlett-Mosley, a music producer and VC fund operator.

All three come at the challenge with a totally different strategy, and all of them have many challenges along the way: not least that one of them gets COVID during the filming and indeed the impact of COVID is seen in each place the entrepreneurs are sent to given it was filmed in 2020.

I thoroughly recommend watching this and would be interested to hear what others think about it.

Thanks for your message! We’ll be in touch soon.